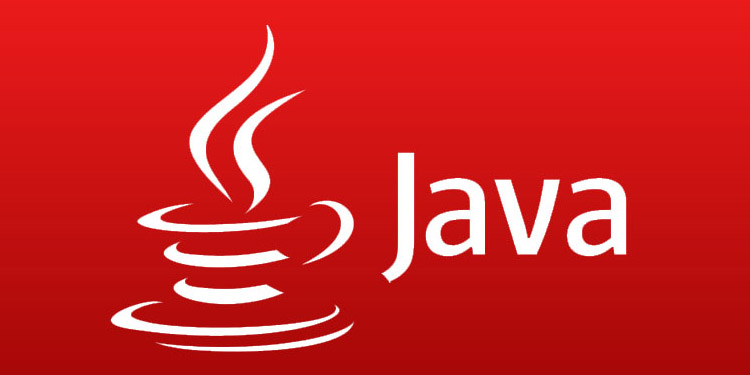 Core Java (J2SE) This part says ABCD of java i.e. it sets Foundation for a Java or J2EE Programmer. One must have in-depth knowledge of this part before going into J2EE. This part Covers topics to clear SCJP (Sun Certified Java Programmers)

This equips a programmer to develop software for enterprise by using java platform. Those softwares can be web Application, Enterprise Application, Client-Server and Stand alone applications. 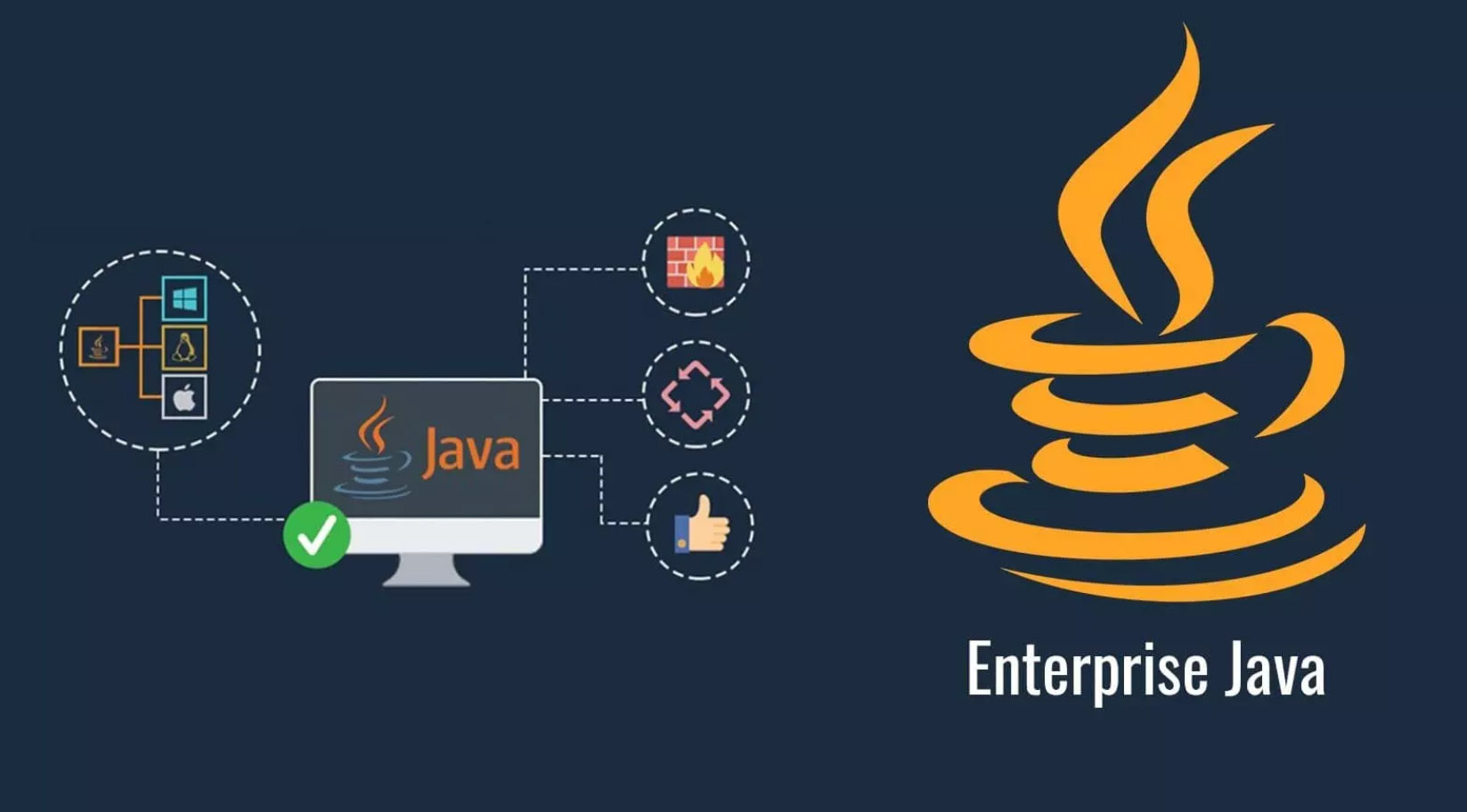 Bhubaneswar is also known as the temple city of Odisha. it is the capital of Orissa state. gradually Bhubaneshwar has been growing as an educational and training hub. many software sectors have been developing in Bhubaneswar for the past some years. many students from Odisha come to Bhubaneswar to take training of many courses. Java is one of them. it is the most demanding course. it is suitable for those who have a computer science background or who have interested in this field. Java developer or Engineer at the most demanding job in the software and IT sectors. the salary of a Java developer is quite high. so many students want to take Java training. in Odisha, Bhubaneswar is the most preferable place for students to Tech training courses. there are many Java training institutes are located in Bhubaneswar. that is why many students from other districts of Orissa come to Bhubaneswar for taking a Java course.

nowadays, it is used in all type of electronic devices like computer tablet mobile phones televisions washing machines, etc. besides, online banking online shopping is also possible for Java. almost all mobile companies support Java. Google used Java with Linux to develop the Android platform which is the most usable and demanding mobile platform. 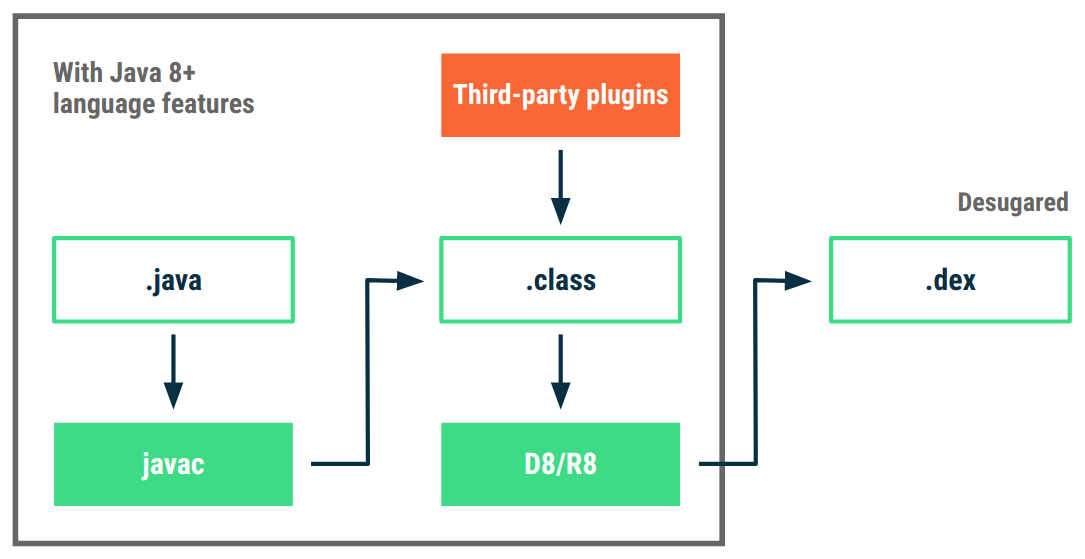 Java was developed by James Gosling and his team sun microsystems in 1991. Java is a computer programming language. the main motto of James Gosling to develop Java is "write once run anywhere". means this language will write only once but it will be used for multiple purposes. previously, Java was known as Oak. but in 1995, the name was changed to Java. the team of Java developers is also known as the green team. first, it was used in consumer electronic devices like TV PCR, etc. but later it is becoming the best Internet programming language. first, this program was known as green talk. but later it was known as Oak. it was already registered by Oak Technology. so the name was further changed into java.

java is an independent programming language. Java backend runs on any system. this unique feature makes Java the most popular language. the first version of Java JDK 1.0 was developed on 23rd January 1996. after that many updated version has released. now the latest version of Java is Java se8. it was released on 18th March 2014. all the Java is best on C and C + + language, it is the most simplified and improved object-oriented programming language to detect and clear the error of programming features.

Java is a very big programming language. Sun microsystems divided Java into many groups. so, it is easy for developers to use. mainly, Java is divided into three groups. fast is Java micro edition j2me. secondly Java standard edition j2se. and third is Java Enterprise Edition J2EE. Java is a pure object-oriented language. that is no use of any kind of Procedure in Java. this language is only based on objects. follows the concept of oops that simplifies software development and maintenance. it runs on any kind of platforms like Android Linux Windows and Mac. programming written in Java language for Windows operating system can also run in LINUX operating system. it is a secure language. it is the most secure language because it runs in a Java Runtime environment. before generating machine code program runs and JVM for detecting error. it is virus-free that is why it is a secure programming language. it is a very simple language because the syntax of Java is best on C and C plus plus. it is easy to learn. is a portable language because it can run on any kind of platform or operating system. it is a robust or strongest programming language. it works in a different environment without getting crash. errors can easily be detected and get solved. this is why it is a robust language. Java is a distributed language. it develops for runs on the internet. we can develop distributed applications by the use of Java. means it can perform in the different network but combinedly works. it is a multi-thread language. mans big program is converted into a small program with the help of Java. it is used in multimedia and web application. 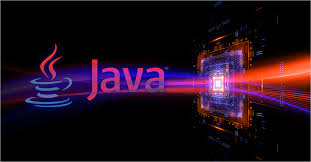 that is why Java is all time demanding language in the IT and software field. from small IT company to multinational company reverse Java. so the demand for Java never falls. that is why students want to choose Java as a career. that is always growth in this field. salary is also very high. so it is the most popular field among the computer background student. if you want to make a career in this field then you have to take training.

in Odisha, Bhubaneswar is the most preferable place for students. because Bhubaneswar has been gradually developed as a National and industrial hub. the capital city of Odisha. this temple city Bhubaneswar will be smart very soon. there are many Java training institutes situated in Bhubaneswar. they offer a good discount on the java course. they supply air-conditioned classrooms computer labs Wi-Fi connections libraries workstations and software tools. most of the popular Java training institutes are located in the primary of Bhubaneswar. so that is no difficulty of communication and transportation. institutes highest professional and industrial trained faculties. they also provide doubt clearing classes and practical classes. offers Java course for both regular and weekend batch. the weekend which is for professional job holders. this institute gives certification after the completion of the course. the certification Java course duration is 3 to 6 months. Java training institute of Bhubaneswarhave vast experience in giving industrial training. all Java training institutes help websites. they provide all information with a contact number on their websites. it will be helpful for those students who belong to another district of Odisha. now many Training Institutes have provided online courses through their YouTube video channel. they also gift placement assurance. so in Odisha Bhubaneswar is the most preferable place for Java training.

in this digital world, Java is trending now. every IT sector needs a Java developer. the recruitment of Java developers never falls. Students choose Java developer as a career because Demand grows in this field and their future will become more successful.